Innovation and passion are in our DNA 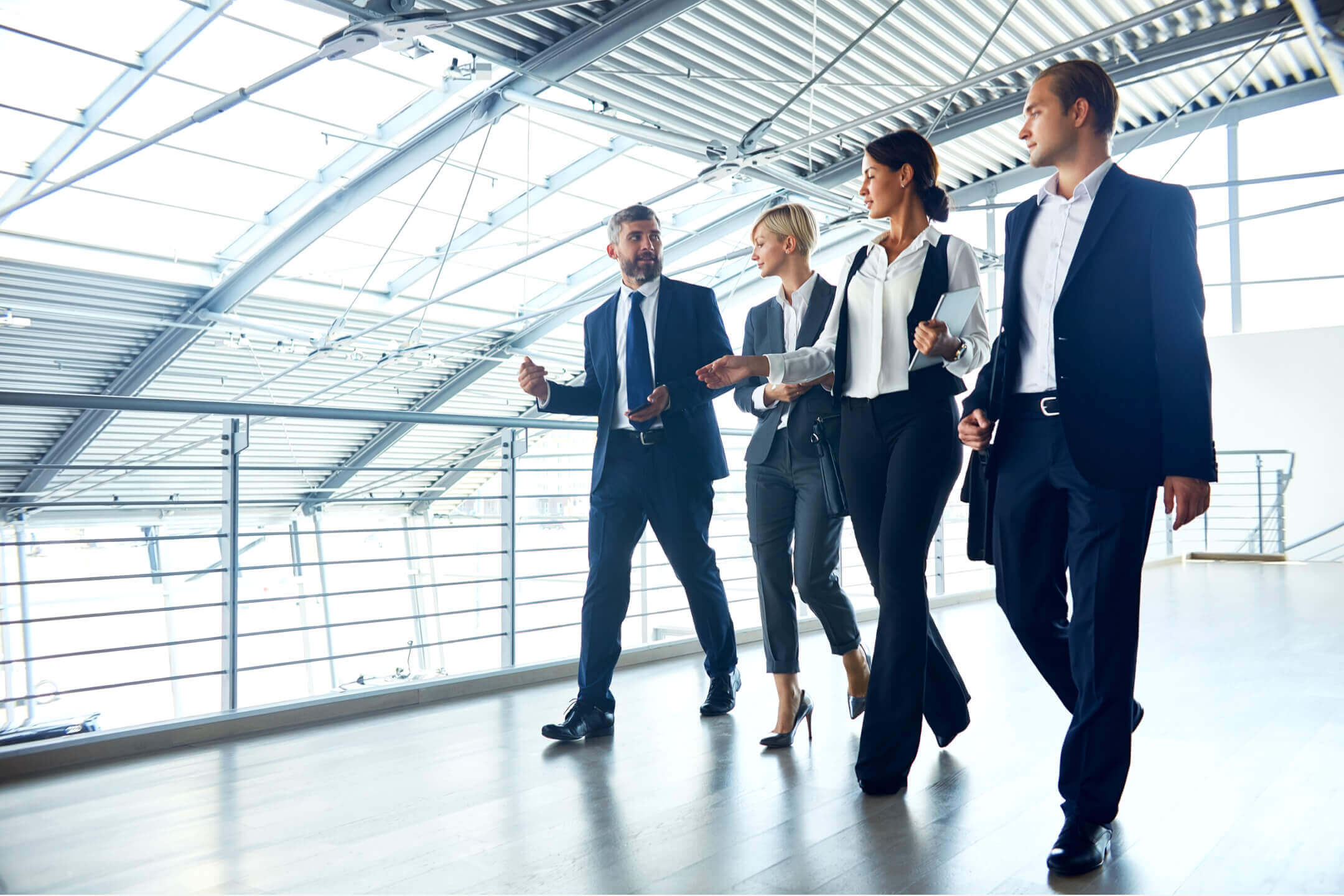 Shield organizations from risks and threats to ensure success in business 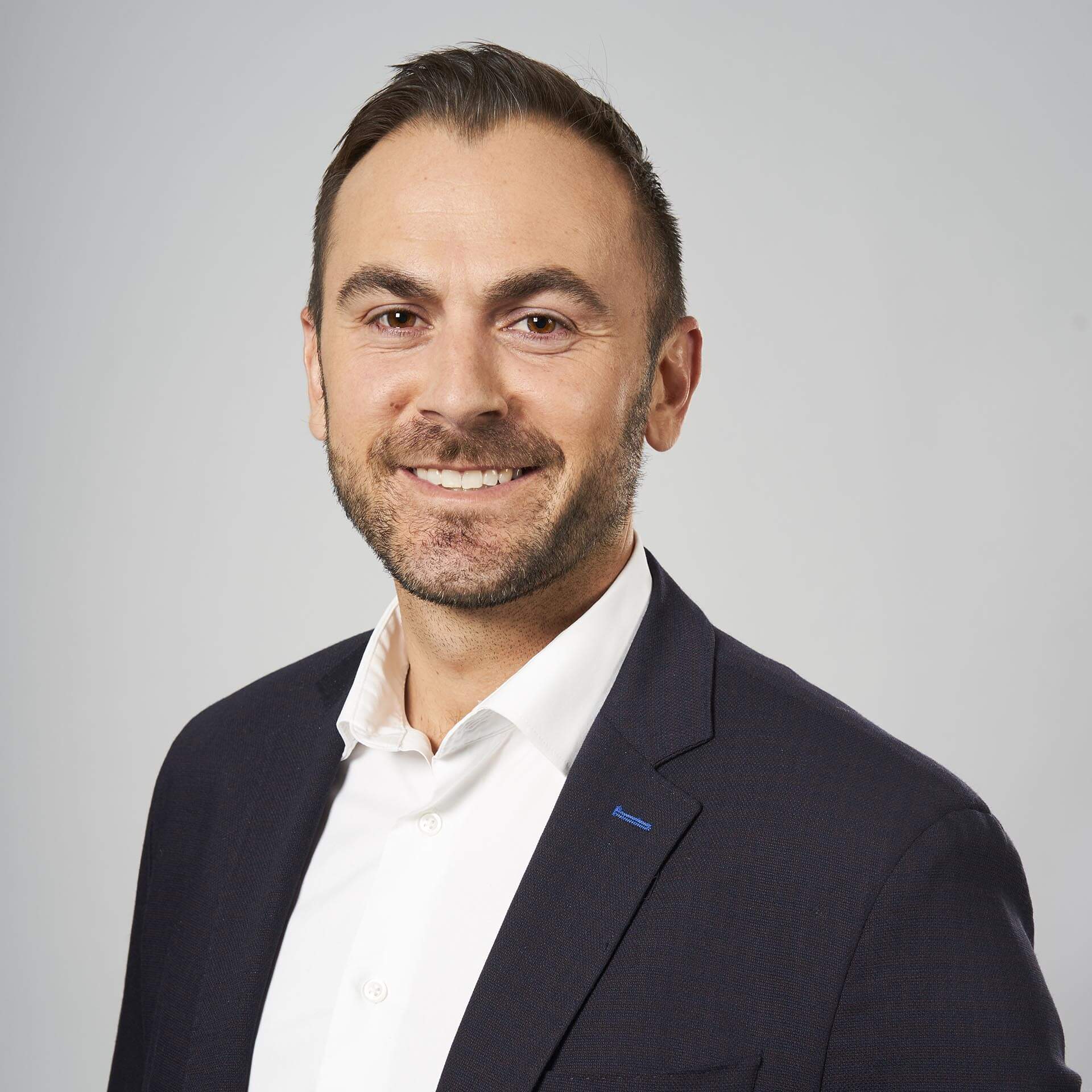 Christian Gervais, President and Founder, has led the company since it was founded in 2008 and is committed to developing modern, innovative and technological investigation and risk management services. Mr. Gervais began his career as an investigator for various investigative agencies and conducted hundreds of investigations prior to launching Groupe TRAK in 2008. Christian Gervais supports the company's growth by listening to customers, expanding the range of services offered and making many acquisitions in the field of security. 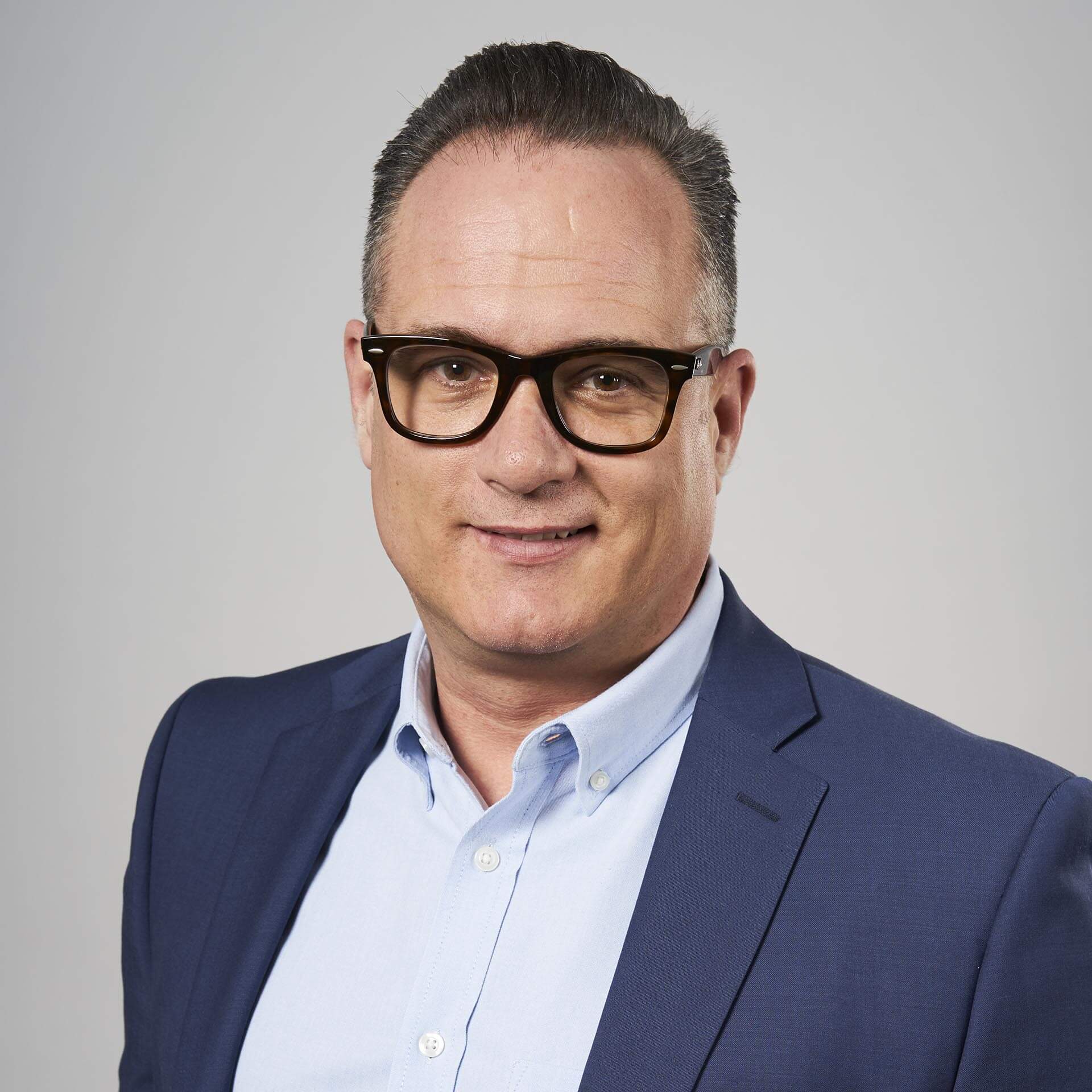 Jean Ruel, Vice-President, Investigation and Protection, oversees the company's operations. A member of the executive since 2016, Mr. Ruel has more than 30 years’ experience in corporate security and investigation. Throughout his career, he has advised many large national and international companies. He has held several senior CSO positions, and for 12 years, he was vice-president of one of the world's largest security and investigation companies. His passion for customer service along with his forward-thinking approach oriented towards effective strategies are invaluable assets for our clients and business partners. 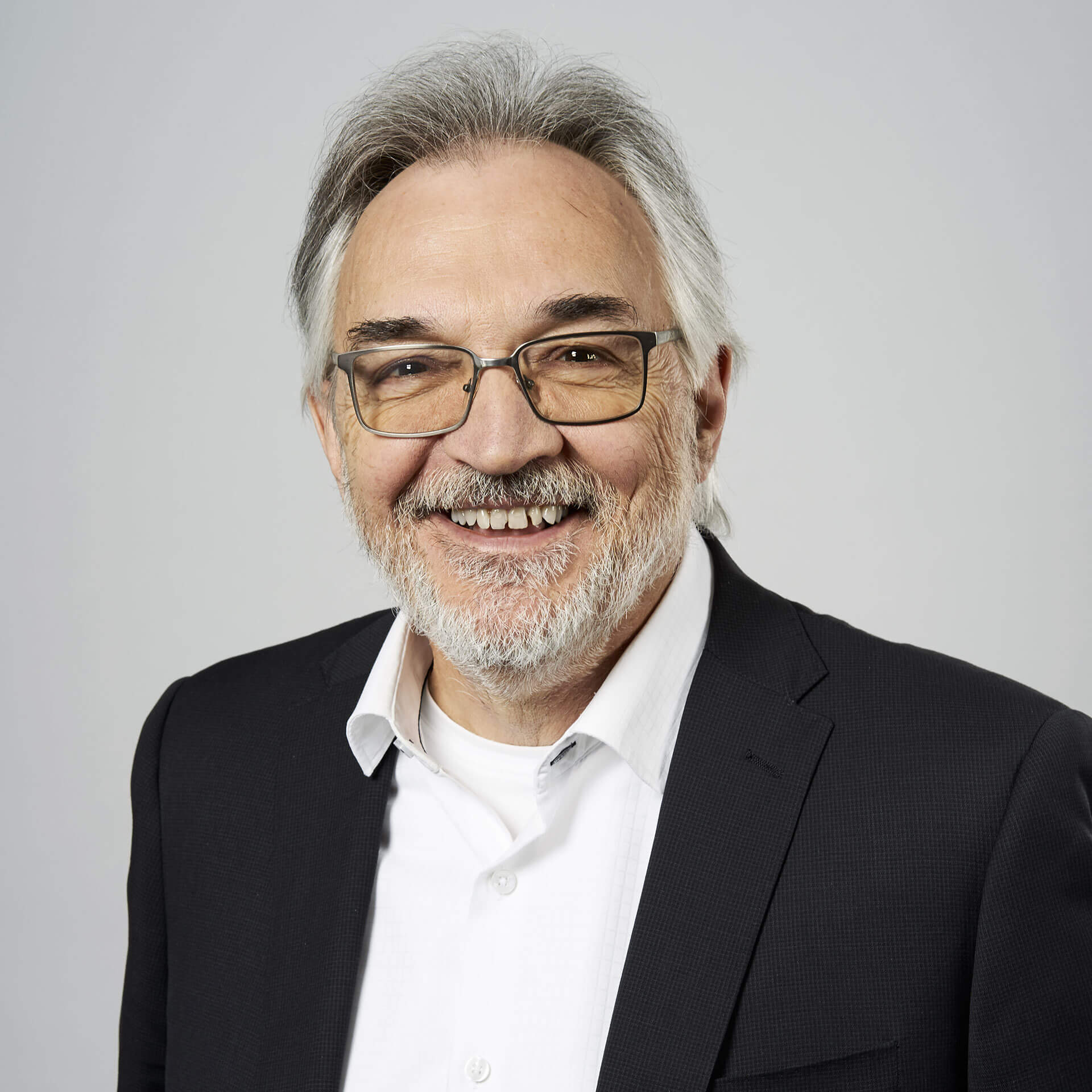 Bernard Cantin, Director, Operations and Logistics, manages the service offering for Canadian clients outside Quebec and abroad and plays a role in the company’s organizational management. For 26 years, Mr. Cantin worked for a federal police service where he rose to the rank of Chief Superintendent. Then, he was Senior Executive Director for Canada of an international investigation agency for five years. In 2003, Mr. Cantin co-founded Groupe Cantin Geoffrion, a company specializing in corporate investigation. In 2009, Bernard Cantin taught in the Inquiry and Investigative Techniques (Techniques d’enquête et d’investigation) college program, which aims to train people as private sector investigators. In 2011, Mr. Cantin joined the Groupe TRAK team. 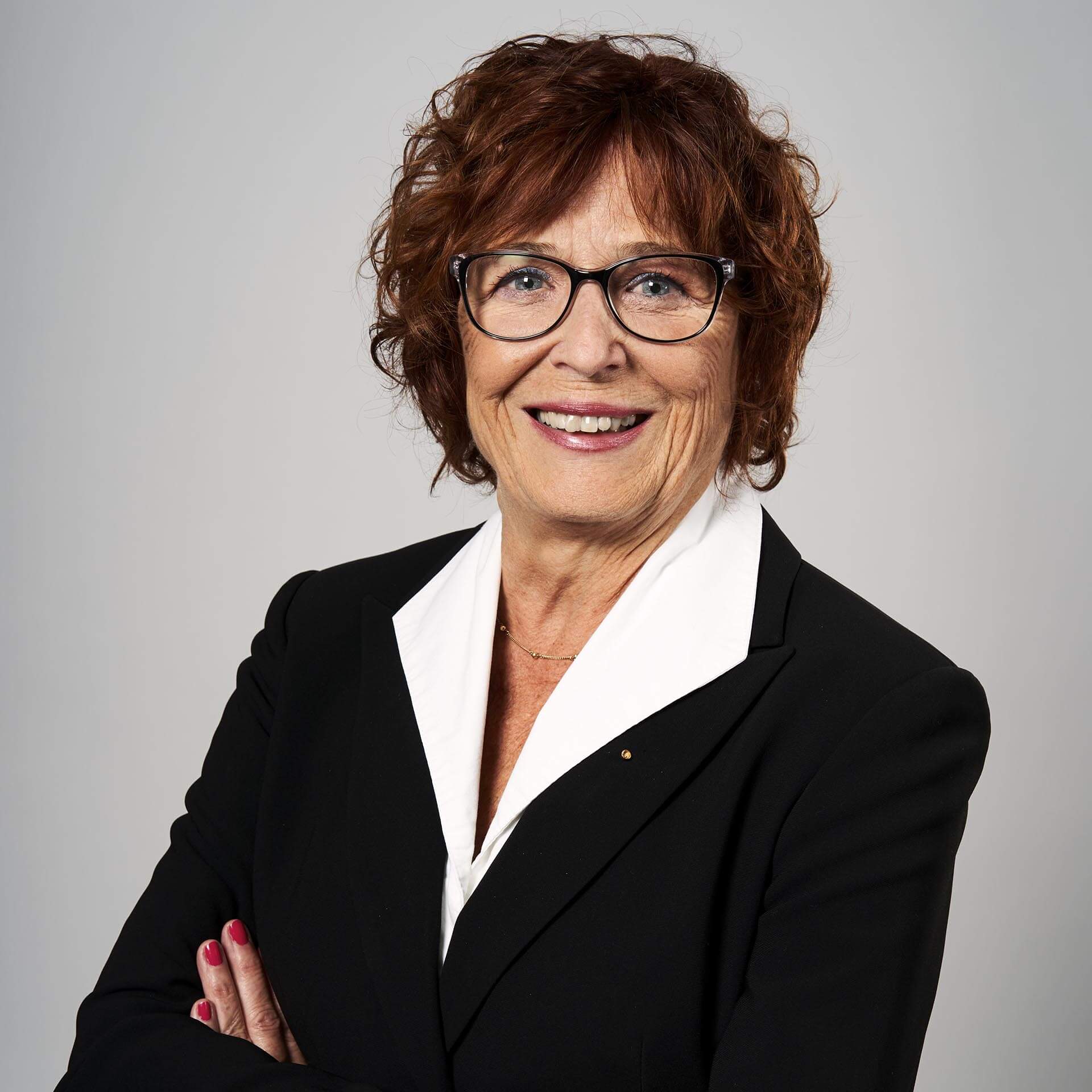 Francine Dauphin, Director, Administration, plays a crucial role, together with the management team, in managing administrative operations. She oversees the analysis and supervision of investigation report drafting. Ms. Dauphin has a bachelor’s degree in literature from the Université de Montréal and worked for ten years in journalism, holding editor-in-chief and executive director positions at community newspapers. With more than 25 years’ experience in administration at various real estate and IT companies, Ms. Dauphin contributes to improving the quality of services offered to clients. 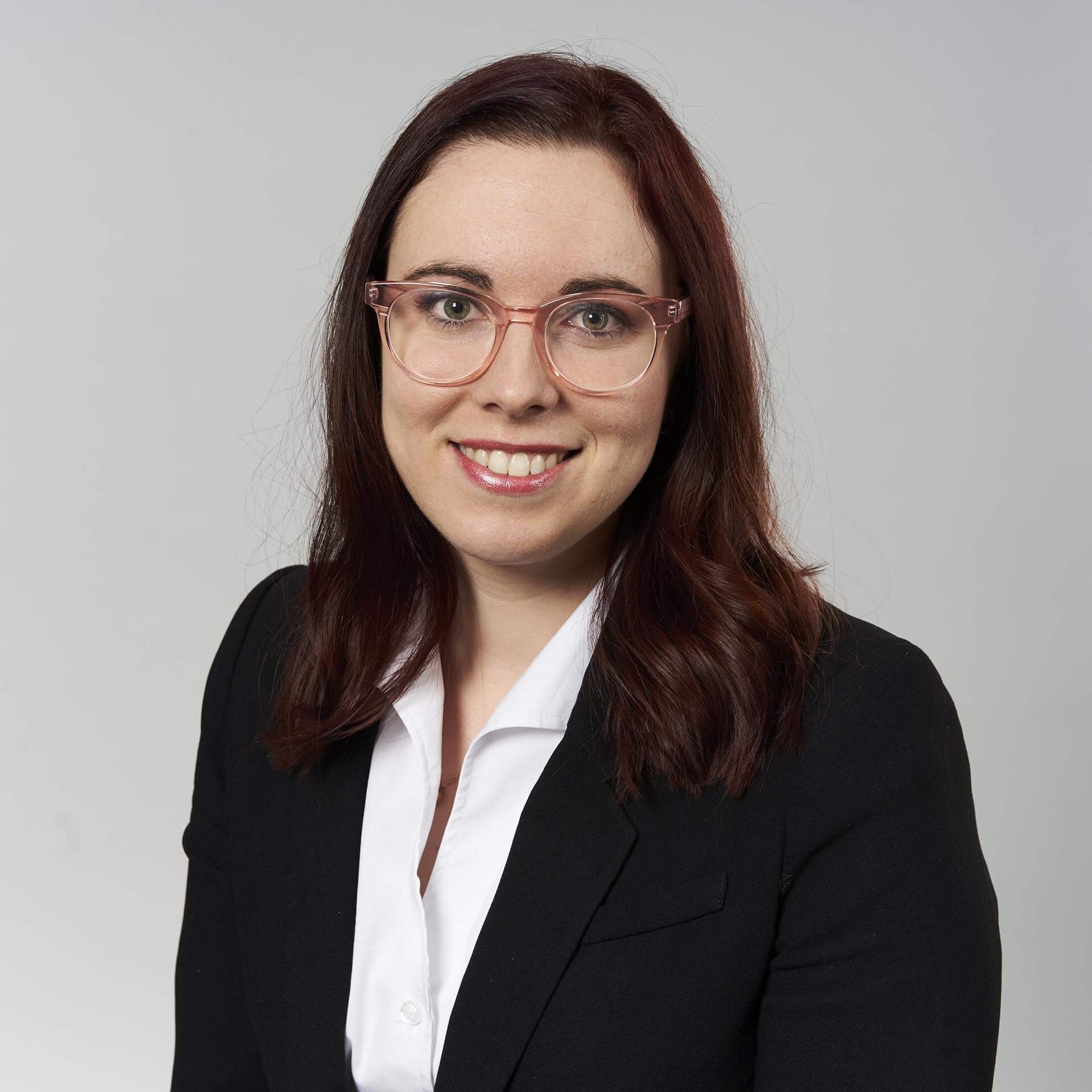 Myriam Bordeleau, Director, Security and Emergency Measures, manages consulting projects for municipal and private clients. She holds a bachelor's degree from the Université de Montréal in Security and Police Studies. She was President of RPA Prévention incendie and has close to 10 years' experience in consulting. Ms. Bordeleau was a lecturer at Collège de Maisonneuve as part of the Private Security Manager program. She is also an accredited Commission des partenaires du marché du travail trainer. Myriam Bordeleau and her multidisciplinary consultants offer modern and personalized solutions. 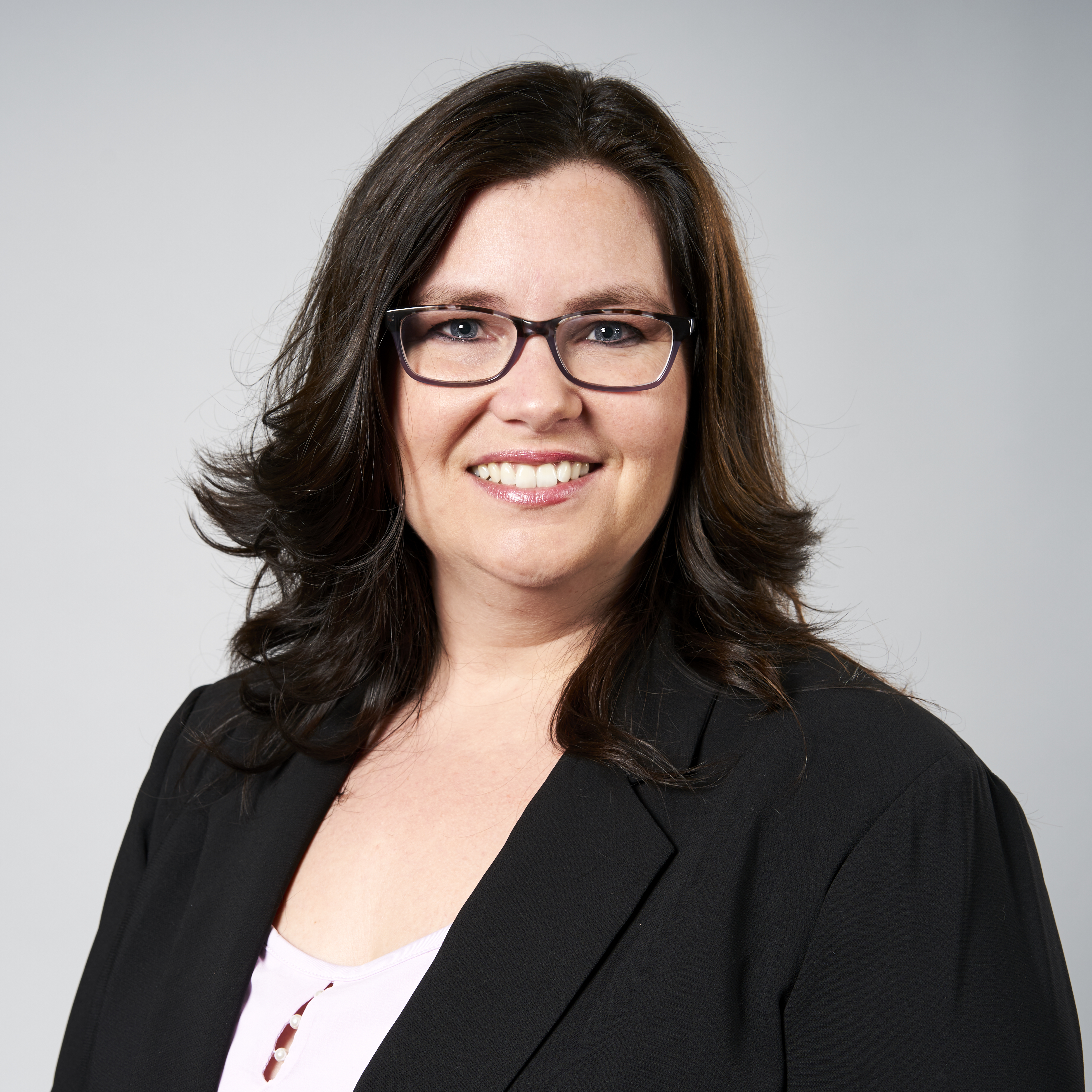 Nathalie Coulombe, Director, Verification Solutions, coordinates all pre-employment service operations and manages a team of experienced specialists. Ms. Coulombe worked as a compliance officer for five years, which allowed her to gain essential knowledge in interpreting laws and regulations as well as in quality assurance. For two years, Ms. Coulombe worked in the field of pre-employment screening in an investigation agency before becoming a supervisor at Groupe TRAK, prior to her appointment as Pre-employment Services Director. Ms. Coulombe establishes a relationship of trust with each client and will help your company select the right person for a given position. 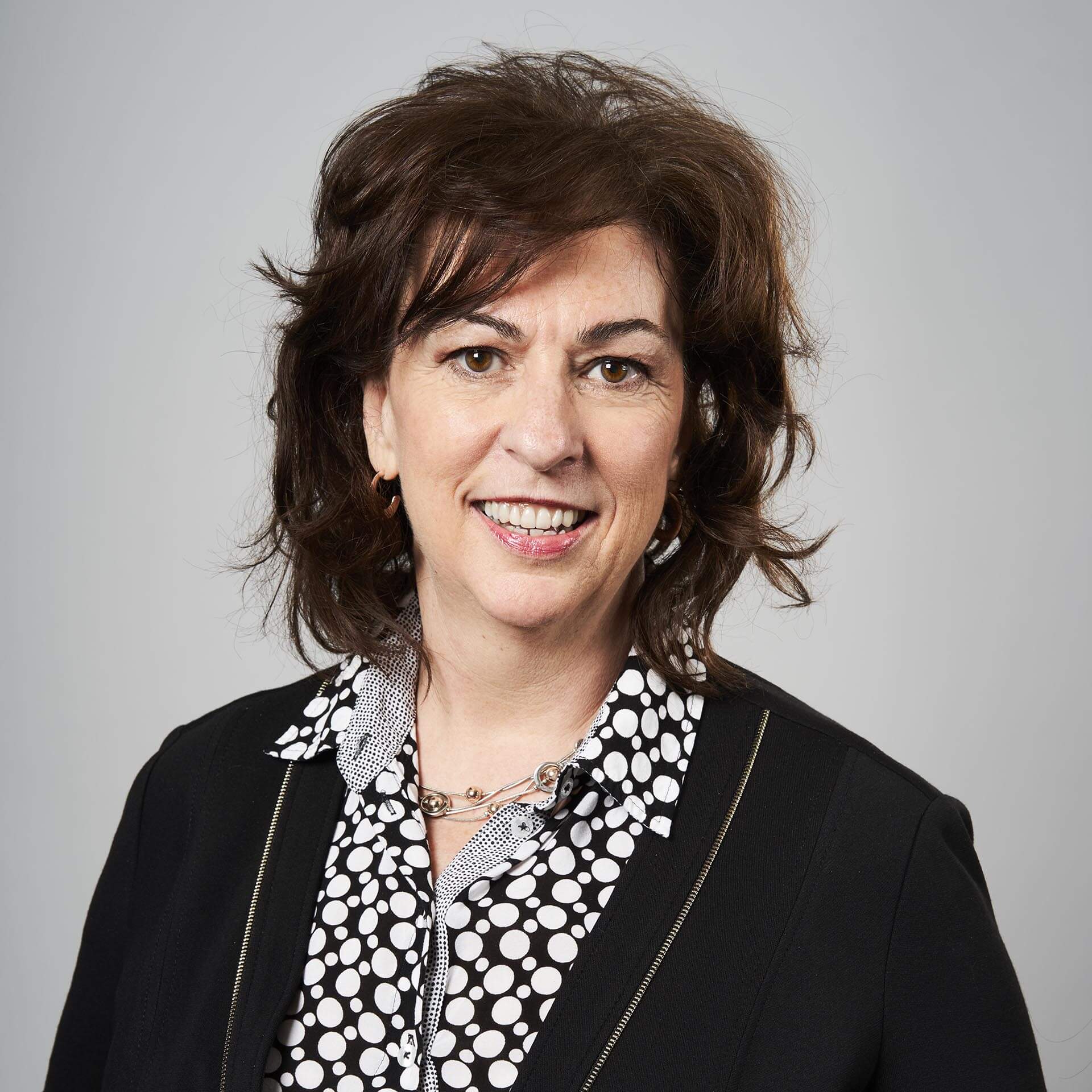 In 2008, Groupe TRAK kicked off its security business by offering specialized surveillance services. Always attentive to its customers, the company experienced significant growth by making acquisitions and expanding its range of services over the years.

Acquisition of DL Investigation, founded in 1991 by Maurice Dalpé.

New Security and Emergency Measures division by integrating some of the activities of RPA Prévention Incendie.

Acquisition of Rapide Investigation Canada, the oldest investigation agency in Quebec, founded in 1963 by Gilles Hubert.

The company employs over 75 employees and offers services in Canada and around the world.